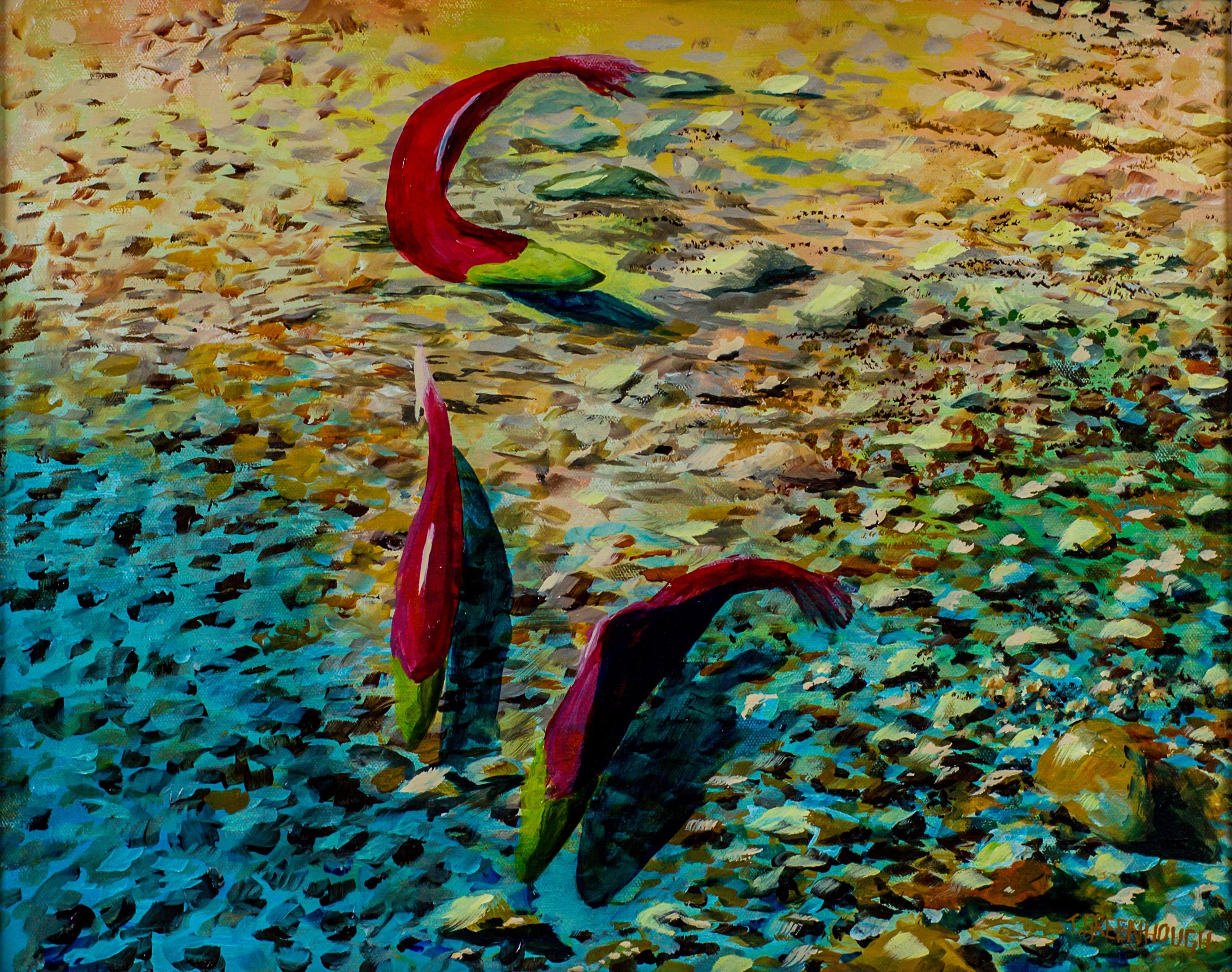 Thank you for stopping by, and I hope you enjoy my work.

Buy a Print or Orignal Today

Welcome to my website! I encourage you to take a  look around, enjoy my works, and head over to my store where you can  purchase original art as well as print reproductions as well as other  fantastic items.

Your support allows me to continue to create new works for you. Please reach out if you have any questions!

Thanks for stopping by.